Ken Levine was born and raised in South Africa, where his career as a successful musician and song writer started with a visit to the movies at the tender age of four to see “Lili”, and hear the theme song that changed his life forever. Before the melody could disappear, he ran home to play it on the piano and visions of a budding concert pianist began circulating in his family. A rigorous schedule of piano lessons, theory and harmony followed, that continued well into his teens.

Much to everyone’s chagrin, a concert pianist did not emerge, but a successful song writer and accomplished pianist and musician did, with the formation of a popular dance group Sounds Dynamic. 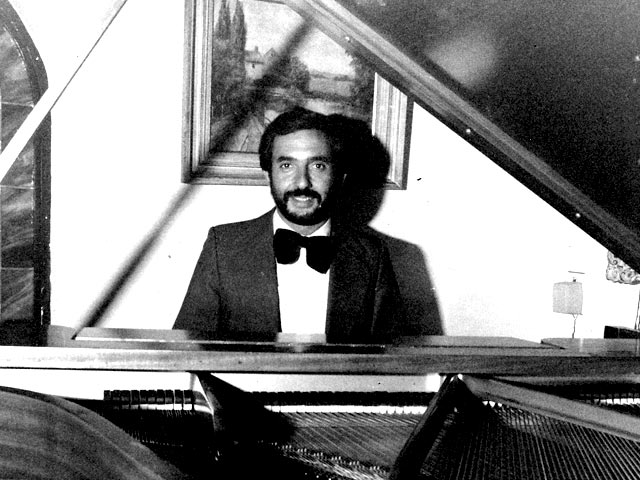 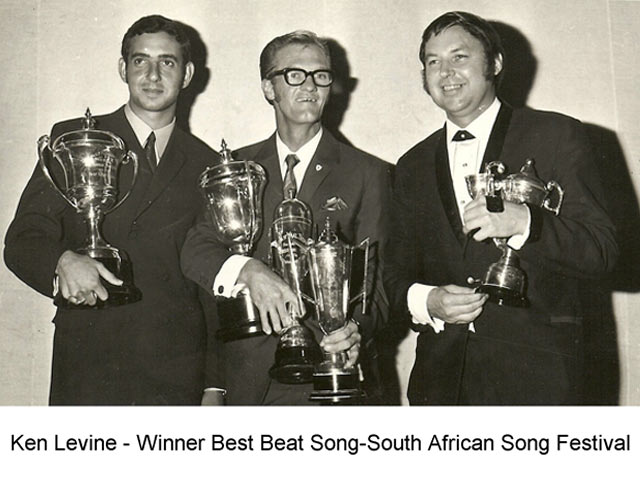 After graduation and a year spent abroad on a study scholarship, Ken returned home to great critical acclaim with his first recorded song winning the South African Song Festival. Building on that success, he spent three years abroad sharing his time between London and New York, travelling throughout Europe, the United States and Canada, playing the piano in pubs, restaurants, night clubs and at private events.

He achieved great success in South Africa with lyricist Ernie Schroder when their first collaboration, Baby Love Affair, exploded onto the South African Charts and received a coveted SARI award nomination.The song was distributed to music publishers around the world and released as a single in the South American market. The song’s overall success prompted strong demand for more hit songs, bringing with it new opportunities to write commercial jingles.

The magic continued with hit after hit (see Discography) and the Levine/Schroder team became known throughout Southern Africa as the foremost writers of pop hits, appearing on radio and television shows all over the country. Cover versions of their songs were released in different languages and included in numerous compilation albums.

Today, Ken lives with his family in the United States, where he continues to compose and, together with talented lyricist, Stephanie Friedman, write catchy adult contemporary and country songs.

Ken Levine Music provides not only background cocktail piano music for all occasions at a venue of your choice, but also provides private keyboard instruction. 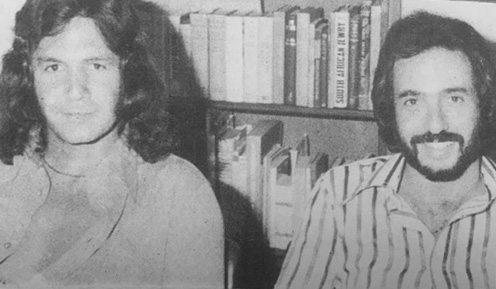 For any questions or comments, please contact Ken Levine.

Special thanks to John Lyle in Cape Town for his great contribution to the website.
© 2018 Ken Levine. Website by: Media Components